Death Rally is a vehicular combat racing video game developed by Remedy Entertainment, published by Apogee Software and distributed by GT Interactive. Originally known as HiSpeed during development, it was released on 7 September 1996 for MS-DOS. In the game, the player starts with $495 and a weak car named Vagabond (based on the VW Beetle), and must compete in deadly races where all cars are armed (although a game without guns is an option). The player wins money by finishing in front positions, collecting money bonuses during the race, fulfilling missions and destroying other cars. The ultimate goal of the game is defeating the "Adversary", the undisputed king of Death Rally, in a one-on-one race.

In October 2009, Remedy updated Death Rally with compatibility for Microsoft Windows and re-released the game as freeware A remake of the game was developed by Remedy in cooperation with Mountain Sheep and Cornfox & Brothers. The remake was released for iOS in March 2011, for Android in April 2012, for Windows in August 2012 and for Fire OS in September 2012. 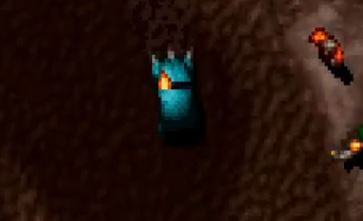