TrackMania Turbo is a racing video game developed by Nadeo and published by Ubisoft. Announced at E3 2015, the title is the first TrackMania game that is to be released on consoles since 2009's TrackMania Wii. The game features support for virtual reality. The game was originally set to be released on 3 November 2015, but was delayed to 22 March 2016 to give additional time to the development team to further polish the game. 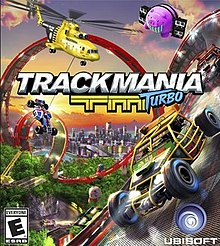 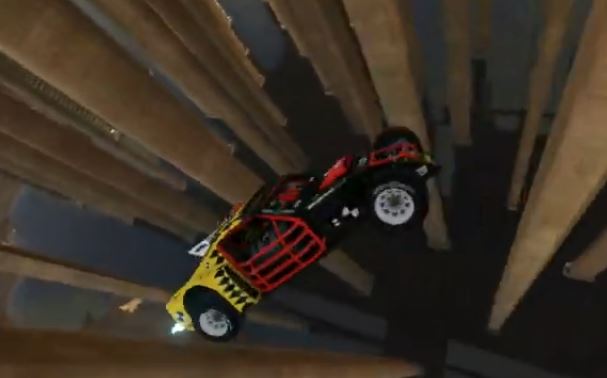